The guided tour of the city of Milazzo takes place between the lower town, the ancient town with the fortified citadel and Milazzo cape, the northermost part of the town. Let’s discover together this town that offers an interesting history, an important artistic heritage and also a very significant natural area.

Guided tour of the city of Milazzo: the lower town

The new and lower part of the city of Milazzo is just the area around the port. Since 1700 all commercial activities have developed around the new harbour and, in particular, still today this is the meeting place of the inhabitants of Milazzo.

There are several points of interest that you can easily reach with a pleasant walk:

Guided tour of Milazzo: the old town and the Castle

Until the end of XVIII century, the main seat of the city of Milazzo was inside the walls of the Castle. Although the fortified citadel was abandoned over the centuries, the ancient town was inhabited which is the so called Borgo today. This part of the city is interesting for various reasons, above all for its noteworthy monuments. :

Guided tour of the city of Milazzo: The Cape

It’s the tip of the peninsula and the climatic conditions have facilited the growth of a unique flora and fauna. In fact, there are many easily accessible trekking paths: for example, the one that leads to a natural pool called the Pool of Venus. But even the view is certainly not to be missed: it ranges from the Sicilian coast to the Aeolian Islands.

However, Capo Milazzo is not only nature but also faith and tradition. Do not miss the view at the rock sanctuary of Sant’Antonio da Padova. In a small cave, transformed into a church in the sixteenth century, here the Saint found refuge in 1221.

In conclusion, the guided tour of Milazzo includes history, nature and traditions and should not to be missed! Let me be your tour guide of Milazzo and discover it as a local. 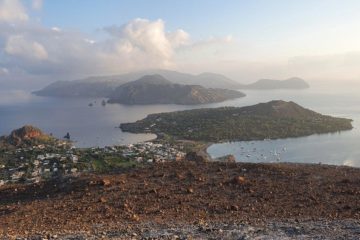 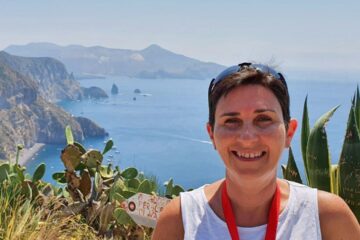